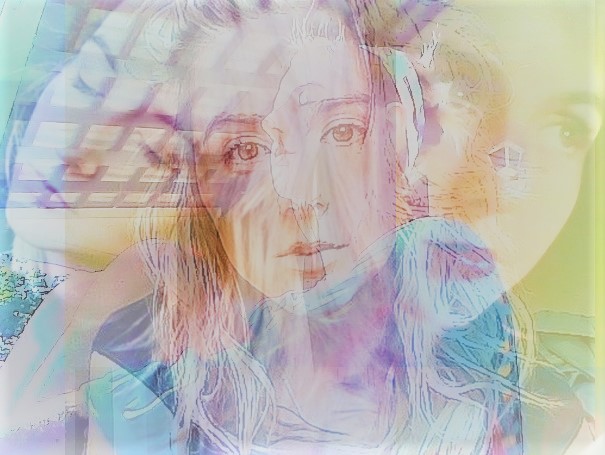 PERTH singer-songwriter and actor Mel Kay is releasing a song for our times, giving hope to those in lockdown life.

The Inbetween is her reminder that being physically alone is not the same as being lonely and there are sparks of beauty even in the darkest moments.

“It’s about overcoming the need to cling to the past and learning to accept the present,” Mel said.

“The song is about the moment before you heal, when you are still broken by what life has thrown at you – when you are stuck in the pause between pain and redemption.

“In society, we all seem to be constantly rushing to the next big milestone moment in our lives but forget that each step is finite but so important.

“The Inbetween is about learning to breathe and accepting things the way they are; learning to love yourself, even in the middle of having nothing.”

While The Inbetween might be a reflection of 2020 so far, Mel actually wrote the song five years ago.

“I was moved by what we are all facing and wanted to bring this song to light because I felt the message would relate to a lot of people,” she said.

“In 2015, I was diagnosed with Lyme disease and lost everything so I wrote the song when I was in a lot of pain.

“With a world so full of fear, I wanted to create art that would bring light into life and inspire people to be more of who they are.

“I feel many people are now probably feeling how I did back then so I recorded the song recently and re-arranged it with producer Jordan Azor.”

With a vocal style comparable to Adele and Regina Spektor, Mel has been involved with music since age three.

The WA Academy of Performing Arts graduate has made a name for herself over the past five years with her 10-piece band Liberté, scoring international airplay with the singles Upside Down Town, Let It Burn and Phoenix – the latter one of six finalists for electronic song of the year at the 2018-19 WA Music Awards.

Mel also collaborated with UK producer Backfall on the track You, which came 12th out of 6000 in the international Unsigned Only music competition.

With a percussive style reminiscent of Leona Lewis’ Bleeding Love, Mel said she wanted the music of The Inbetween to build behind her vocals during the recording session but be sparse enough to show space and represent a pause.

“Through the song, I am hoping to create art that other artists around the world can take a spark from,” Mel said.

“I would love to film a music video with multiple artists from around the globe acting, dancing and painting as the song plays.

“I want this song to help people feel peace and know that we are all in this together.

“Most of all, I want The Inbetween to help people be brave and seize the moment because life is now.”

The Inbetween is available on Spotify, iTunes, Soundcloud and YouTube. An online launch with Mel playing her music live will be held via instagram.com/mel.kay.music at 7pm, Friday, June 5.