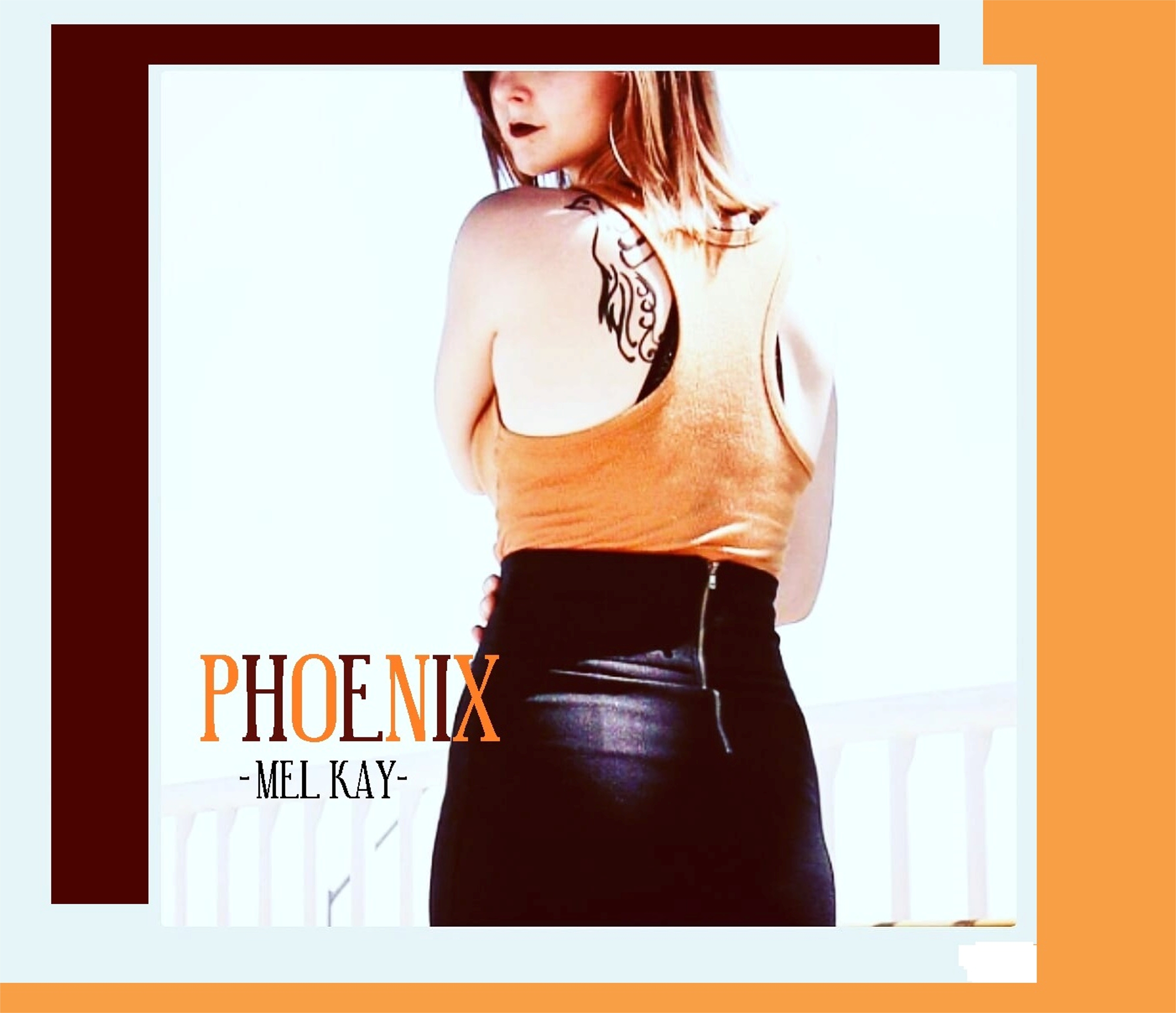 A PHOENIX has risen from the ashes – Mel Kay & Liberté are back after 2018 threw the lead singer a curve ball.

Kay was hospitalised while on tour, after contracting a terrible kidney infection that nearly went septic, and spent several days in a wheelchair.

“Had the infection not been caught, I may not be here,” she said.

“I had to quit touring for six months and wasn’t able to walk properly for a while.

“I’ve also fought off Lyme disease since 2016 and am finally getting to the point where I am mostly better, which has been massive for me.”

As a result, Mel Kay & Liberté (pronounced “Libert-ae”) are playing a gig at the Voila Voila Tapas Bar on April 13, aptly titled “Phoenix”.

“The music in this show was written about growing through suffering instead of becoming it,” Kay said.

“There are so many times I have fallen down and gotten up stronger.

“No matter what is done to us, we always have the choice of who to be in spite of what happens – becoming fire instead of letting things burn you into ashes.

“I have been through abuse, stalking, heartbreak and fake friends, as well as losing people I love and close family going through life-threatening surgery.”

Mel Kay & Liberté will also debut the song Phoenix at the show.

“The music I am writing now is quite different from my older work,” Kay said.

“I have grown so much through the pain I have walked through and would like to believe I have used it to fuel this show.

“Phoenix is not just about surviving but using the pain to thrive, in spite of being destroyed over and over.”

Despite the setbacks – or maybe because of them – Kay has found herself embracing her creativity with prolific songwriting, collaborations and recording commitments.

In addition to Phoenix, Mel Kay & Liberté have recorded 1940, Undone and M.A.N. – with The Inbetween and KID in the pipeline – in preparation for an album release later this year and a possible tour east coast tour.

Kay has also begun working with two new producers, including Jordan Azor who has worked in Los Angeles and studied with members of Pink’s band.

It comes after her collaboration with UK producer Ben Cloney, known as Backfall, on the electronic dance music track You.

“I wrote the lyrics and vocal melody for the backing music he sent and released it with him,” Kay said.

“It’s been a great experience working with someone online while both being in different countries and it’s really shown me what the internet makes possible these days.

“I have also been asked to write and sing for French composer Simon Derasse, as well as some other great musicians, which has been very exciting.”