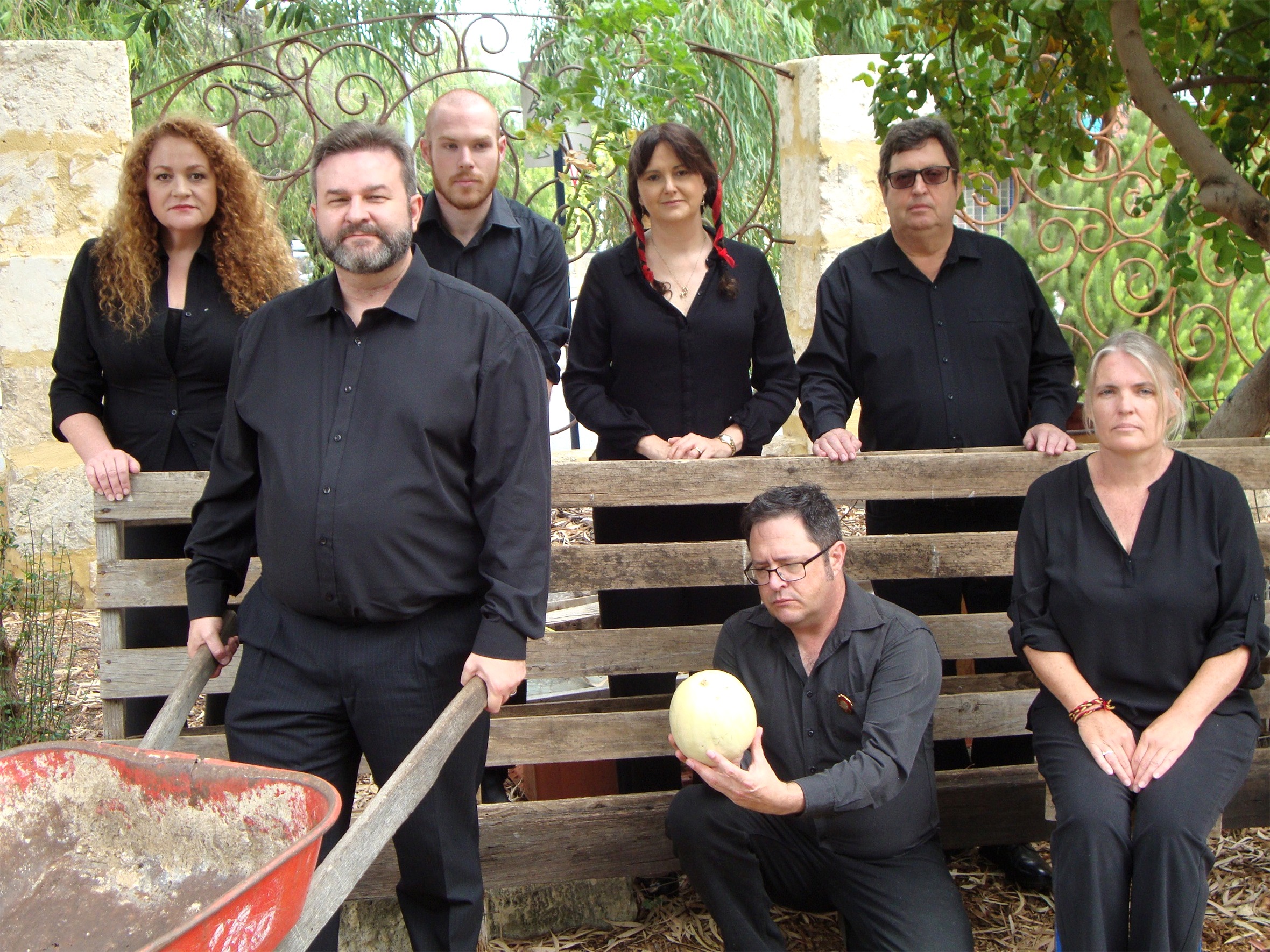 Presented by Life on Hold Productions and directed by Sarah Christiner, the adaptation by Nelson Bond is an almost word-for-word faithful re-telling, only skipping parts that don’t add to the story.

When the downtrodden animals of Manor Farm overthrow their master and take over, they imagine a life of freedom and equality.

But gradually a cunning, ruthless elite among them, masterminded by two pigs, starts to take control.

The other animals learn they are not as equal as they thought – and find themselves trapped as one form of tyranny is replaced by another.

“Orwell described his text as a fable and younger people may just see it as that,” Christiner said.

“But it’s rather more of a political allegory that aimed to shock and subvert previous censorship rules from the UK’s Ministry of Information when the book was published in 1945.

“Audience members familiar with the book will be pleased and hopefully enjoy having the words brought to life.

“The 1954 animated film was very much a product of its time that mainly used narration and left out key characters and sub-plots – but the animals are telling their own story here, guided by a narrator.”

The main challenge, according to Christiner, is to make Animal Farm theatrically interesting.

“We will be using lighting, sound and audio-visual components to embellish the mood but we also don’t want to use too much tech that it takes away from the words,” she said.

“The actors will be relying on their voices and facial expressions to convey up to four characters each and are bringing a lot of depth to the story, so I don’t want to overshadow their performances with music or flashy lights.”

Involved in theatre since 2003, Christiner has performed in a plethora of productions and has also done extensive tech work and stage-managing, recently extending her love of the performing arts to directing and setting up Life on Hold Productions.

Last year, her company debuted with a production of A Clockwork Orange.

“I read the script for Animal Farm a few years ago and passed it onto AJ Lowe, who plays Snowball and Benjamin,” Christiner said.

“He has strong political convictions and loved the script, so he’s been pushing me to stage it ever since.

“After the success of A Clockwork Orange, I was keen not to have too much of a time-lapse between productions.

“Technically, this is an easy one to stage and the Victoria Park Hotel is just ideal for this type of show.”

The April 3 and 10 shows are followed by a question-and-answer session with the Communist Party of Australia.