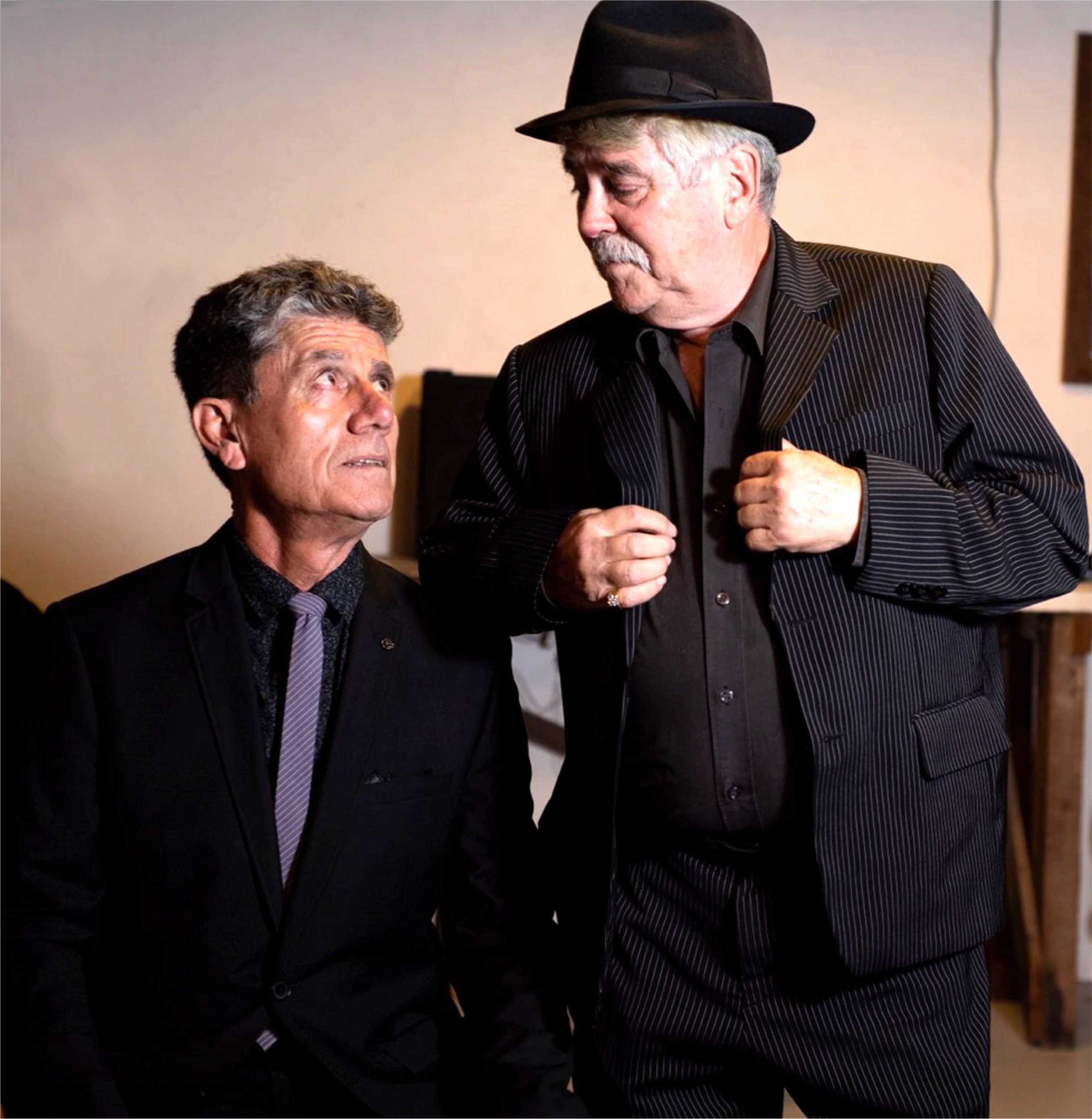 A BLACK comedy about gangsters in London’s East End during the 1960s comes to the Old Mill Theatre this May – and it has more twists and turns than a pretzel.

Presented by Maverick Theatre Productions, A Picture of Betrayal is written and directed by Noel O’Neill and explores the day-to-day life of criminals going about their business of thieving, cheating and killing each other.

Ray uses initiative he doesn’t have and makes decisions best left to others, causing the wheels of scheming retribution to be set in motion.

The question remains: who will be left with the prize?

“A Picture of Betrayal is a black comedy about there being no honour among thieves,” O’Neill.

“I watched a television show called Fake or Fortune? and let my imagination wander with a ‘what if?’ scenario.”

Fake or Fortune? is a BBC-TV program that uses detective skills and forensic testing to reveal tales of lost artistic masterpieces and major forgeries.

“As it often is with criminals, each character in the play ultimately betrays each other.”

Born in Ireland, O’Neill moved to New York in his late teens and studied acting with Lee Strasberg and Herbert Berghof, appearing in many off-Broadway productions including One Flew Over The Cuckoo’s Nest and Of Mice and Men.

Since moving to Perth more than 20 years ago, he has appeared on stage and directed and written numerous shows for the Old Mill and KADS Theatres, Graduate Dramatic Society and the Irish Theatre Players.

O’Neill has won numerous awards for writing and directing and has previously worked as a lecturer at the WA Academy of Performing Arts and Perth Actors’ Collective.

Most recently, he has written and directed the sell-out production The Trials Of John Boyle O’Reilly and is currently appearing as Watto in the ABC-TV series The Heights.

With A Picture of Betrayal, O’Neill said the main challenge was ensuring each character didn’t give away too much.

“Each one has a different motivation but greed is common to all of them,” he said.

“While I’d describe it as a black comedy, it’s up to the audience to decide.”

The heritage-listed Old Mill Theatre is on the corner of Mends Street and Mill Point Road, South Perth (opposite the Windsor Hotel and Australia Post).