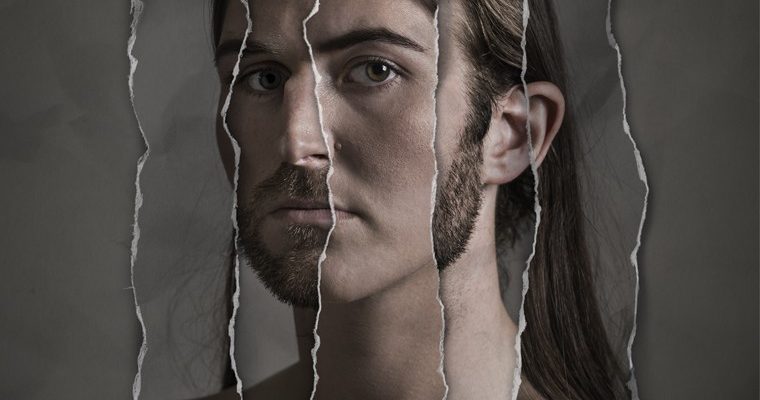 ‘Fracture’ is a mystery / love story, and is one of the best-structured and cleverly written plays I have seen in years. Based on an original concept by Helia Sulak, it is the first script from WA lass, Lucy Clements, a third year performance student at WAAPA. Harriet Roberts, a fellow WAAPA student, put this challenging production together.

The Blue Room and New Ghosts have collaborated to give us this one-hour production, which can be seen for one week only, in the main theatre, at the Blue Room, James Street, Northbridge at 7.00 pm each night until this Saturday, 27th June.

The set is a kitchen / lounge in a student style flat. It has a working sink unit, fridge, table, chairs and settee. In a first time ever (?) there are all four walls to the room set. It is viewed in the round. The walls are waist high with a metre break – like an all-around window – and then the walls (suspended) continue to the ceiling. This gives the drama the desired claustrophobic effect, and gives the audience members a true feeling of being a voyeuristic fly on the wall. Clever design from Patrick Howe, aided by stage manager Daley King.

Three months ago, when young Charlie’s (Paul Grabovac) world came crashing down, he went to stay with some caring friends, Clara and Tommy.

It is now 2.00 am, and in the dim light Charlie, who has fallen asleep on the sofa, awakes from a recurring nightmare screaming the name ‘Lily’. Bleary eyed, Clara (Mikala Westall) comes rushing through from her bedroom to console him, and drags him off to his bed.

Next day, Clara and her partner, Tommy (James Marzec) try to cheer up Charlie, by offering to take him to the footie, but this is to no avail, his depression is not improving.

A few days later, to Charlie’s horror, his fiancée Grace (Salacia Briggs) arrives at the flat unannounced, wondering why he had ‘disappeared off the Earth’ with quite a few problems requiring to be resolved. The story takes a dramatic twist.

Who is Lily? Are Clara and Tommy the sincere caring friends Charlie thinks they are?

What an amazing cast director Joe Lui (assisted by playwright Lucy Clements) has gathered. The four actors gave an immense depth of feeling to the script, and held the suspense and mystery of the play right to the end. Their parts all called for a full range of emotions, from tenderness to outright anger, and were beautifully acted.

The soundscape of deep rumbling music and clever lighting (Joe Lui) emphasised the trauma and misery in Charlie’s head.

The rapidly twisting story threads may leave some of the audience reeling and wondering what is happening, but this is certainly an outstanding production that I would love to see again, but the rapidly filling houses may make this impossible.

Every now and again a play comes along that ticks all of the boxes, this is one of them. An intelligent piece of theatre, highly recommended.