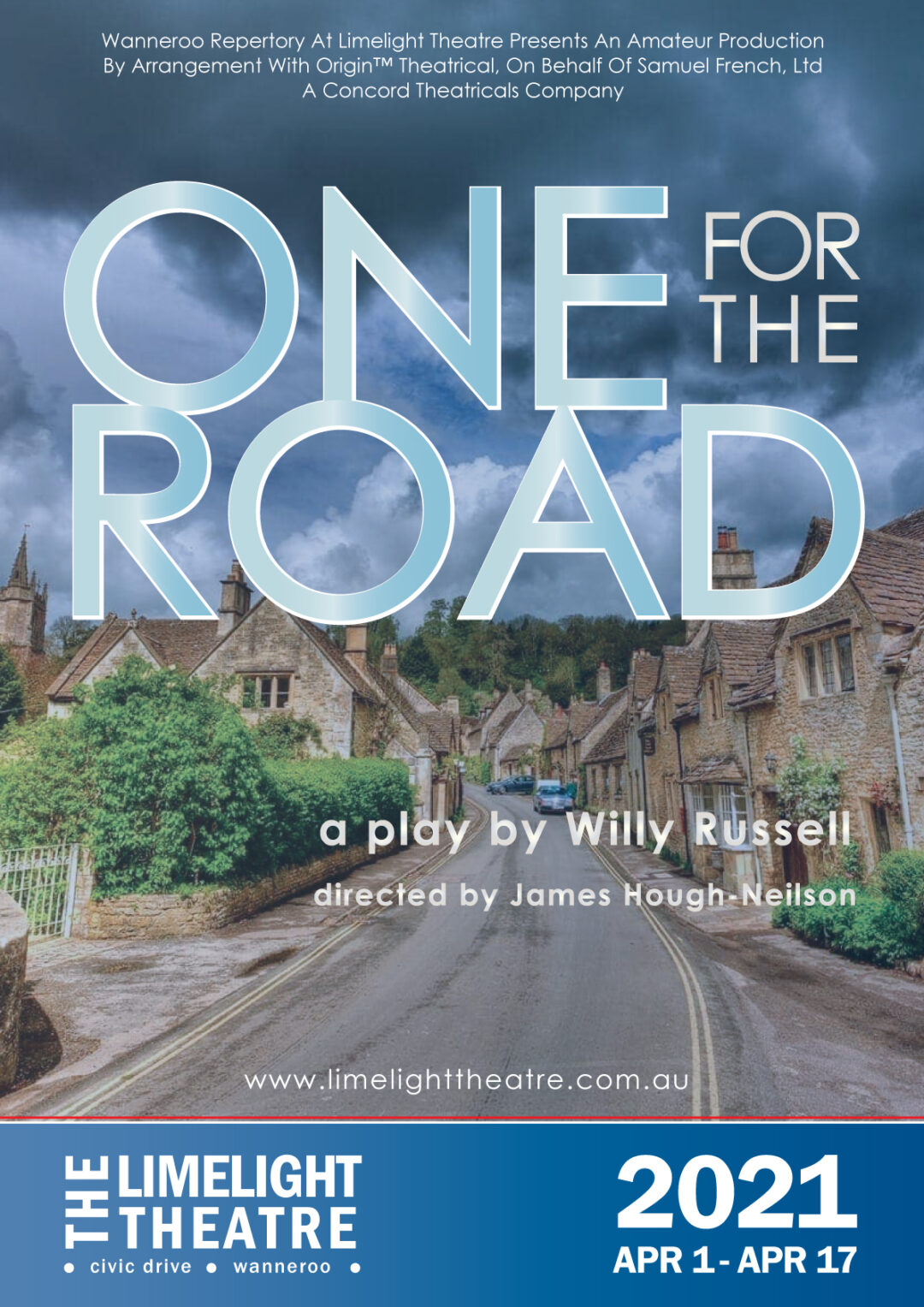 Directed by James Hough-Neilson, One for the Road is a wickedly observant comedy by Willy Russell (author of Educating Rita) that finds Dennis on the eve of his 35th birthday making a last ditch attempt to break away from the confines of his middle-class, housing estate existence.

Reaching breaking point at his birthday party, he packs a rucksack to make his escape. Trouble is, everyone wants to accompany him, so he sinks down in front of the television, defeated. But there’s always next year – and the year after….