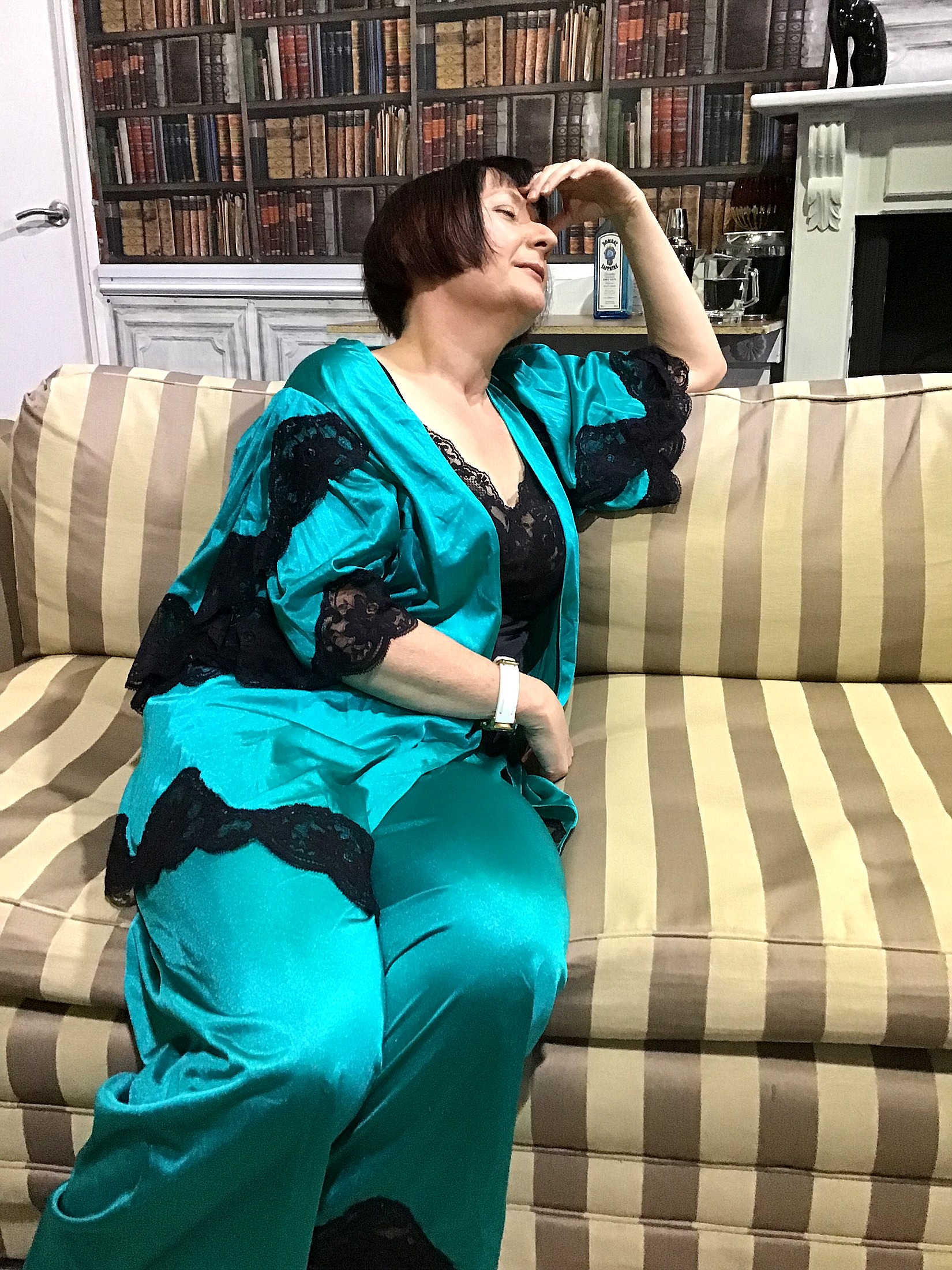 A BLACK comedy at its blackest and best will pose numerous questions for audiences at Limelight Theatre this May.

Written by Eric Chappell and directed by Susan Vincent, Natural Causes follows Vincent, a man from a euthanasia assistance group, who is contracted by Walter Bryce.

When Vincent arrives at a country house, he assumes his painless poison is intended for Walter – or maybe Walter’s wife Celia – or possibly both.

“He soon senses something is wrong when he discovers the goodbye notes are left unsigned,” Mrs Vincent said.

“Vincent starts to wonder about the role of Walter’s attractive secretary, who called for the good samaritan and whether anyone will actually drink the lethal potion.

“There’s also a running joke about what’s happening to the poor pot plant.

“The challenge is keeping the drama realistic while the humorous undertones help to lighten the sinister plot.”

A professionally trained actress and singer from the UK, Mrs Vincent trained at the Carona London Stage School and was a pop singer in the 1960s, recording three singles on the Decca label.

She came to WA in 1974 to work for Frank Baden Powell at his old-time music hall and then had an 11-year stint with the WA Opera Company before moving to Kalgoorlie where she worked for ABC radio and a local television station.

Over the years, Mrs Vincent has acted, directed, stage-managed and worked on sets for the Graduate Dramatic Society, Playlovers, Goldfields Repertory and the Old Mill, Bindoon, Melville, Stirling, Limelight, Marloo and Garrick Theatres.

With many awards for acting and directing, she was named best actress in a musical for her role in Blitz! in 2017, also scoring a Finley Award nomination.

“I chose Natural Causes for my next show because I’d always wanted to direct a black comedy,” she said.

“I also greatly admire playwright Eric Chappell, who has had many successes in the UK with television sitcoms, such as Rising Damp, and plays in the West End.”