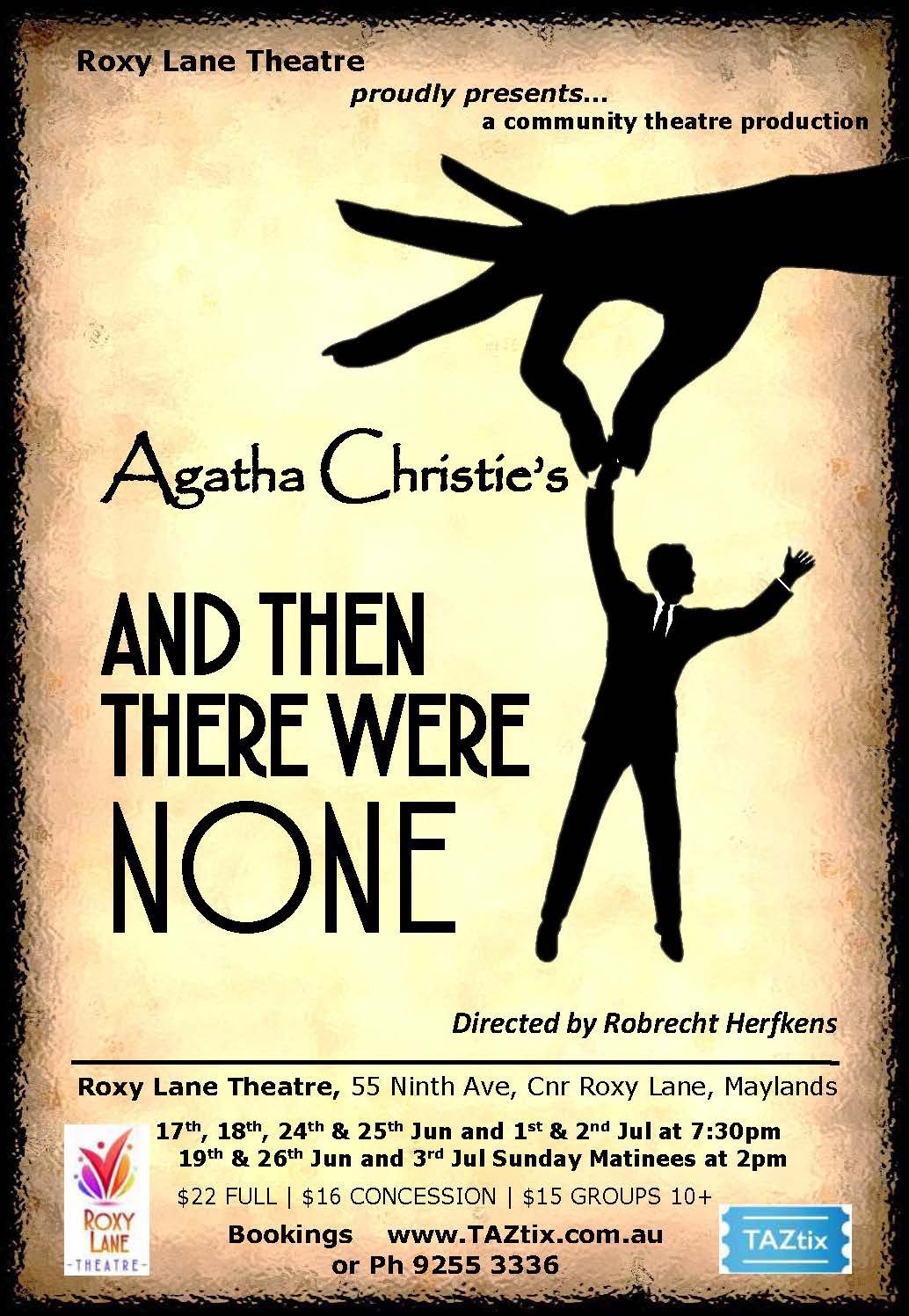 trapped on an island…

Lured into the island home of mysterious hosts, ten strangers gather for one last summer holiday. The true reason for their presence on the island soon becomes horribly clear, as secrets from their past come back to haunt each and every one of them.

The excitement never lets up.

Based on Agatha Christie’s superlative mystery novel, this show will keep you guessing who the killer is, and who will be the next to fall.